Three in a row! 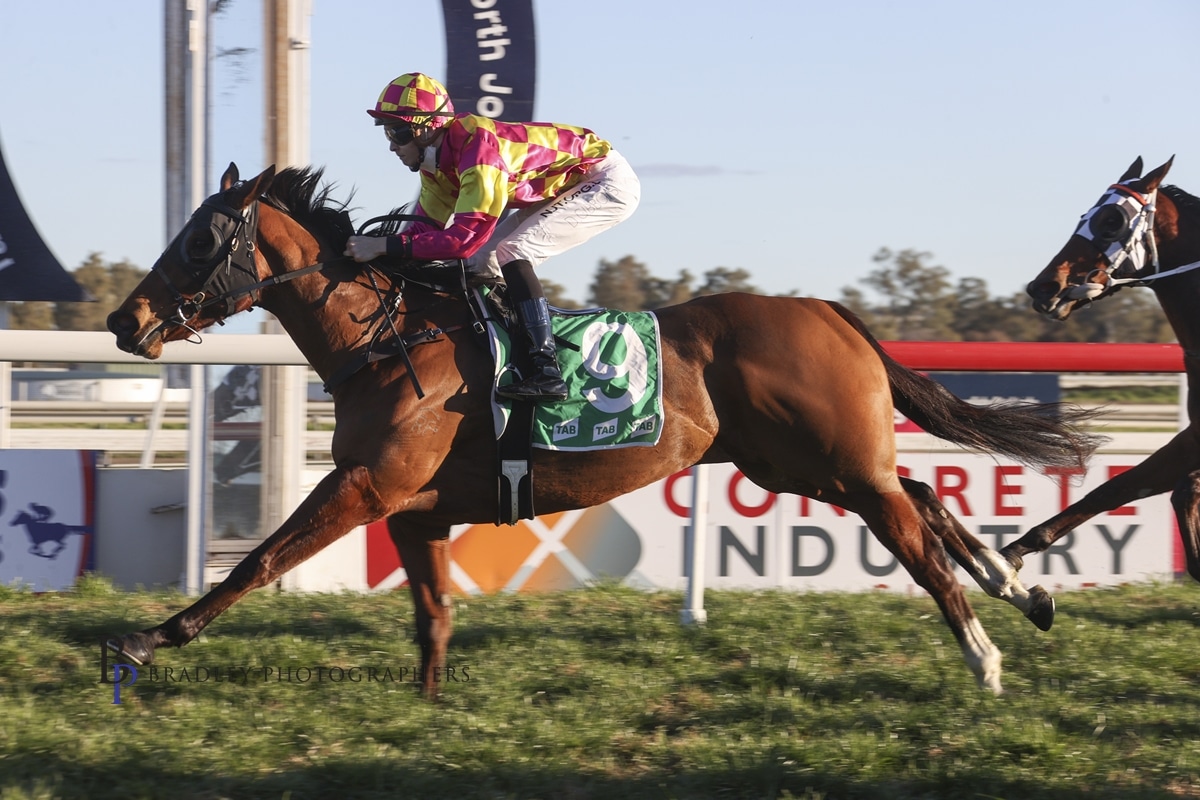 Pleading saluted again last Friday with her third win in a row! After jumping well and settling in behind the leaders, with 150m to go the mare took the lead and won by almost one and a half lengths. Sheer Success also ran a super race. After settling near the front of the pack, the filly took the lead at the 300m to end up running a courageous second place just beaten by under half a length. Congratulations to the team and all the connections.  Photo courtesy of Bradley Photos.